Treasure Nile transports players from Australia and elsewhere around the world to ancient Egypt for an experience like no other. This Microgaming pokie also has a hefty progressive jackpot to shoot for. You can play this pokie machine game at Microgaming casinos such as 777 Dragon Casino, All Jackpots Casino,Royal Vegas Casino, and others.

Treasure Nile features music and symbols that really contribute to the theme, as well as sound effects and other aspects that pull you into the game and make you feel like an ancient Egyptian yourself (or, if you prefer, a modern archaeologist exploring Egyptian ruins for treasure!). The symbols used in this 5 reel, 9 payline game include the sun setting over the pyramids, the scarab, anubis, ancient ships, a cobra, and much more.

As with most progressive jackpot pokie games, the coin value is fixed in Treasure Nile. The amount is set at 50 cents, and you cannot bet more than one coin per line. With 9 paylines, you can bet from 50 cents up to $4.50, along with all of the 50 cent increments in between.

Along with the progressive jackpot, which we will discuss at length later, you can win thousands of coins with the base game’s top prizes of 6,000, 3,000, and 1,500 coins.

While you can certainly choose not to play all nine paylines, this is a mistake if you want to have a chance at winning the progressive jackpot. That’s because in order to win the tasty jackpot, you have to get five King Tut symbols across the ninth payline, which is only activated if you play every payline. Veteran players of progressive pokies from Australia or elsewhere will recognize that requiring every payline to be played is common among such games.

Treasure Nile’s progressive jackpot is won very often, at every two weeks on average. It seeds at $40,000, but even with the consistent wins the average win is over twice that amount at $90,193 (all figures given in AUD). The highest win recorded was for $307,338, which is truly a life-changing amount.

The wild symbol is the picturesque illustration of the sun setting over the pyramids. These symbols will help you to complete any winning combination, with two exceptions: they cannot substitute for the scatter symbol, and they cannot be used to substitute for a progressive jackpot win. Unfortunately, wild substitutions do not multiply your winnings, but that is likely why the base jackpots are as high as they are, too.

Treasure Nile is an adventurous take on the well-worn Egyptian theme seen in modern poker machines. The added allure of a nice progressive jackpot makes his smooth-playing game even more of a pleasure to experience. Check it out at your favorite Microgaming casino soon. 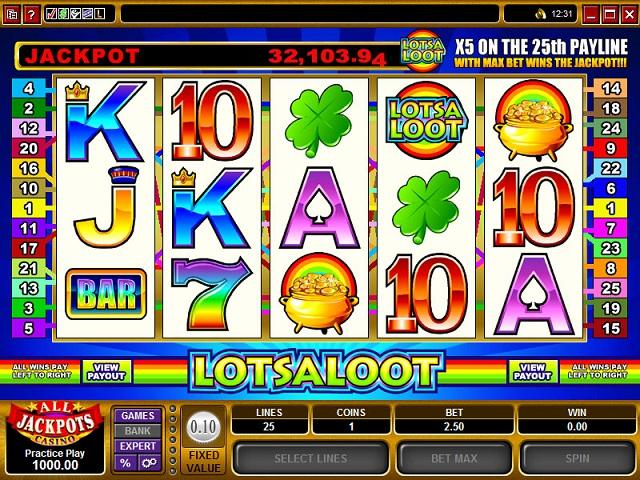 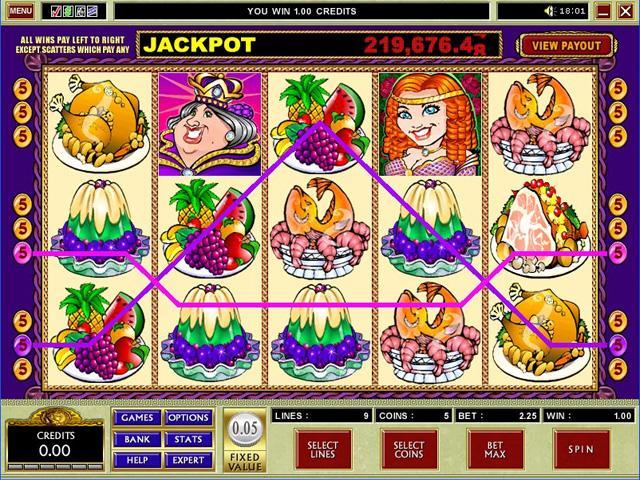 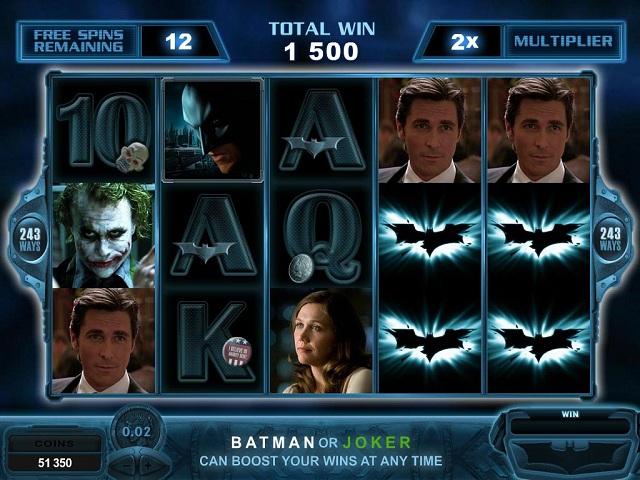