Dynasty is a pokie machine game that you can find in Microgaming casinos, which include River Belle Casino, Jackpot City Casino and many more. The game is themed not off of the old television show, but the ancient dynasties of old.

In keeping with the theme, symbols such as a gladiator’s helmet, the Colosseum, a chariot, and others grace the game, which is played against a background of the Great Wall of China. The game utilizes not only free spins, but also scatter symbols and a wild symbol, too.

Meanwhile, the jackpot can pay out 5,000 coins, which can equal up to $50,000 if you are playing with the maximum coin value. That’s a great jackpot for a non-progressive pokie, whether you live in Australia or elsewhere!

If you want to win that large jackpot, you will have to get five warrior symbols on a payline. Of course, you can get wild symbols on the second, third or fourth reels to help you along the way, which makes the feat much more possible.

The afore-mentioned wild symbol in Microgaming’s Dynasty pokie machine game is that of the emperor. Again, it only appears on the middle three reels. Meanwhile, a round shield serves as a scatter symbol. If you get three or more of the round shield, you will get ten free spins, as well as double payouts for those spins.

An interesting and rather fun wrinkle is that when the emperor appears he will randomly give a thumbs up or thumbs down gesture, which will determine whether the player gets three more free spins or sees the round come to an end, respectively. Another fun element is the gamble game, which can be played after every payout and allows you to double or quadruple your winnings by correctly guessing the color or suit of a concealed card.

Dynasty is a solid online casino video pokie with a fun theme and nice graphics. The odds aren’t necessarily great that you’ll become rich overnight, but the chance of a huge jackpot and the presence of fun bonus games makes this one easier to recommend. 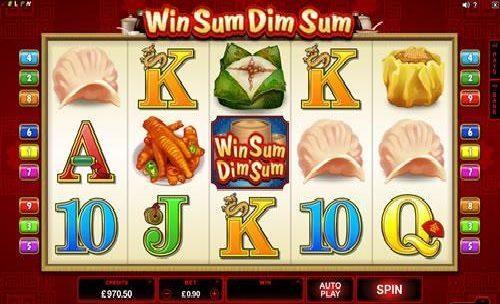 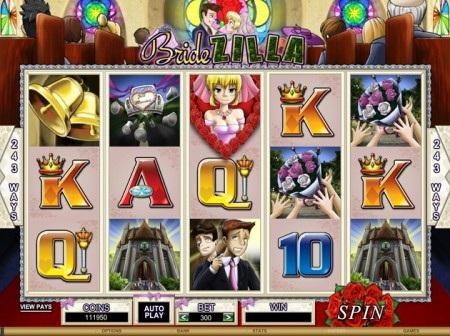 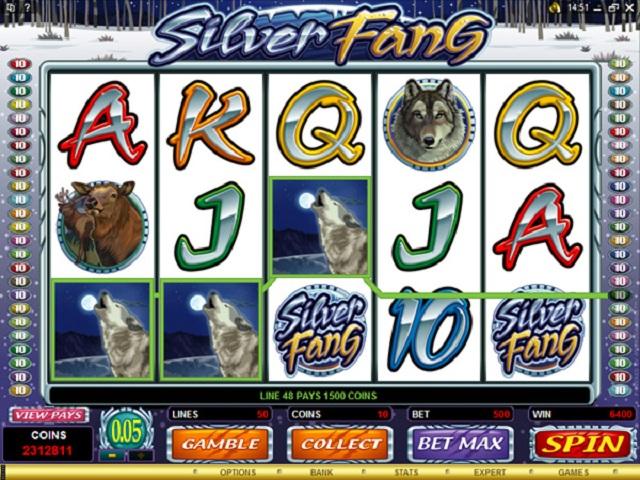