Lucky Witch is a video pokie with a main character who is certainly not the type of witch most of us grew up seeing. No, those witches are ugly, old, and sometimes even green, with long pointy noses anointed with warts. This witch, however, has longred hair, the body of a swimsuit model, and a risque outfit complete with tall, high-heeled boots and thigh-high garters. When playing, you may wonder whether it’s the witch that’s lucky, or actually the player!

As a Microgaming video pokie, you can expect to find Lucky Witch at casinos that utilize their software, such as Nostalgia Casino, Maple Casino, Platinum Play Casino, and many others.

Lucky Witch provides fun, yet spooky music, along with suitably eerie sound effects and animations to add to the amusement factor. Meanwhile, the symbols used in this 5-reel, 15-payline pokie include black cats, stone gargoyles, pumpkins, and of course, the stunning witch herself.

Lucky Witch, like most Microgaming poker machines, allows players from Australia and all over the world to select from a wide variety of possible betting amounts. This starts with the coin values, which can be set at amounts such as 1 cent, 2 cents, 5 cents, 10 cents, and a maximum of 20 cents.

Furthermore, you can play as many of the game’s 15 paylines as you would like, while wagering up to 20 coins per line. That means you can play every payline for just 15 cents per spin, or wager up to $60 per spin, if you’re more of a high roller.

Some pretty impressive jackpots are possible in Lucky Witch. The largest regular jackpot is 45,000 coins, which can be worth even more if you are wagering more than one coin per line, which is the figure that those winnings are based upon.

In Lucky Witch, if you want to win the 45,000 coin base jackpot, you will need to get five of the scatter symbols, which are represented by the mystical looking blue potions. You can win even more with multipliers, which can be awarded with the bonus games.

As mentioned just a moment ago, the scatter symbol is the blue potion bottle, which can trigger 13 free spins when you get three or more of them. There is also a mystery bonus symbol to look out for that resides on reels 1, 3, and 5 on occasion. It comes in the form of a bubbling cauldron and gives you a mystery bonus. Mystery bonuses can be earned during free spins, which can also be re-triggered.

Finally, the logo of the game itself serves as a wild symbol, and always stacks itself in threes, so an entire reel could easily become wild on one of your spins. Not only does the wild symbol substitute for all but other special symbols, but it also doubles your wins.

Lucky Witch features two bonus games that help to boost the replay value of the pokie and give you more chances to win, as well. The first is the Magic Potion bonus game, which asks you to pick bottles one by one out of a group of 12 as the witch herself watches. You are awarded prizes with each until either the “win all” prize or the skull and crossbones are revealed to end the game.

Then, there’s the Pumpkin bonus game, where you are given five carved pumpkins to choose between. You can either keep the prize revealed or sacrifice it to choose another. After two choices, your prize is locked in if you have not decided already to stick with one. The Secret Vault bonus game gives you 12 sorcery symbols, asking you to choose three, which you then narrow down to one prize.

Finally, the Spell Book bonus game gives you spell books of different colors for you to choose between, revealing a multiplier which can be up to a staggering 52x!

Lucky Witch takes the seductive main character and builds an enticing world around her that promises huge multipliers, fun bonus games, and the chance for huge jackpot wins. If you want a good all-around pokie game with great graphics and a fun theme along with the chance to win a lot of money, you can’t go wrong with Lucky Witch. 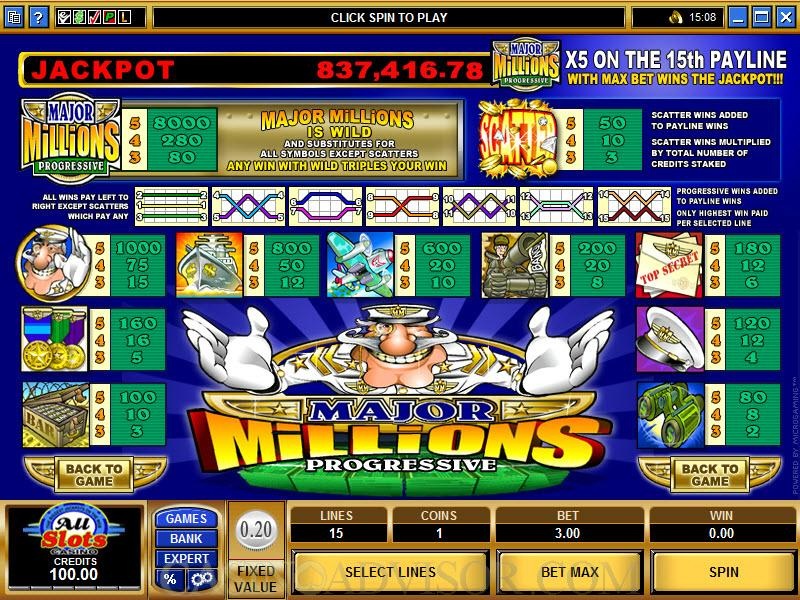 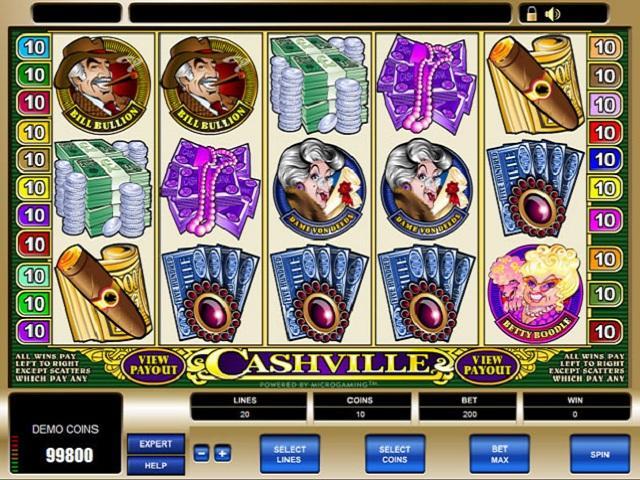 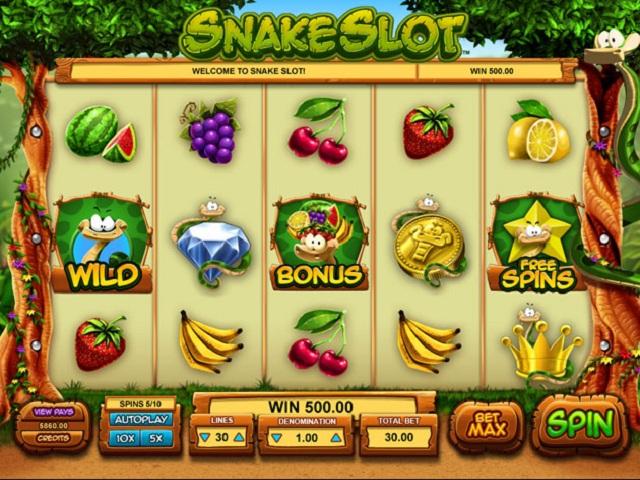