Lucky Numbers is a Microgaming-designed scratchies game that you can play at Microgaming casinos, including Piggs Casino and Golden Tiger Casino. Lucky Numbers sets itself apart from a lot of other similar games by actually being two games in one.

In Lucky Numbers, you will quickly notice that there are two different games within the overall game itself. One asks you to match three amounts out of a 2×3 grid. The other game asks you to hit the “gong”, which hopefully will reveal an 8 and another corresponding prize that stacks with the prize from the first game.

Therefore, as you can probably guess, to win the jackpot of 8,888 times your bet you have to have three 8888x symbols revealed on the same play.

There aren’t a lot of scratchies games online that players for Australia or elsewhere will find in which you can win more than you can in Lucky Numbers. The two-game format of this game along with the pleasant Chinese theme make it a fun diversion, as well. 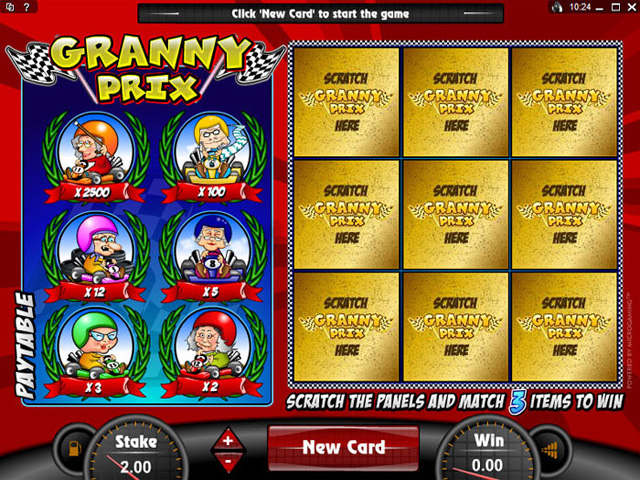 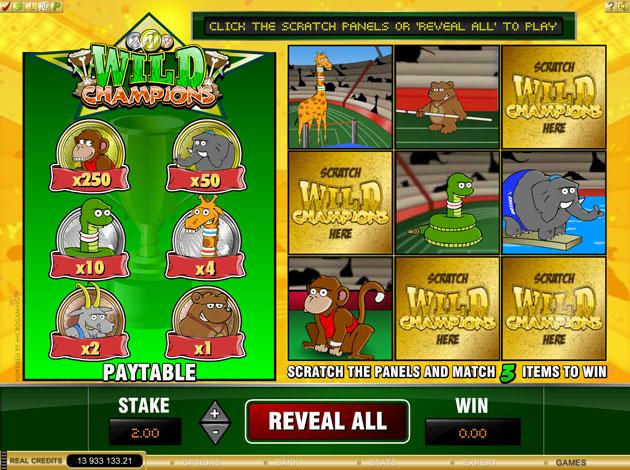 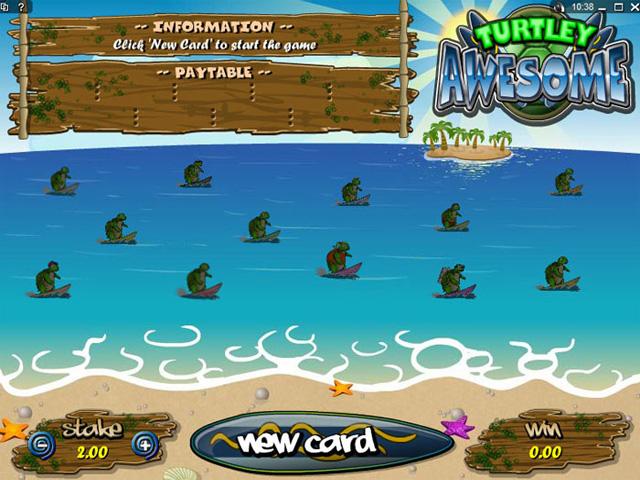